History of the School

Over 140 years of education by the sea 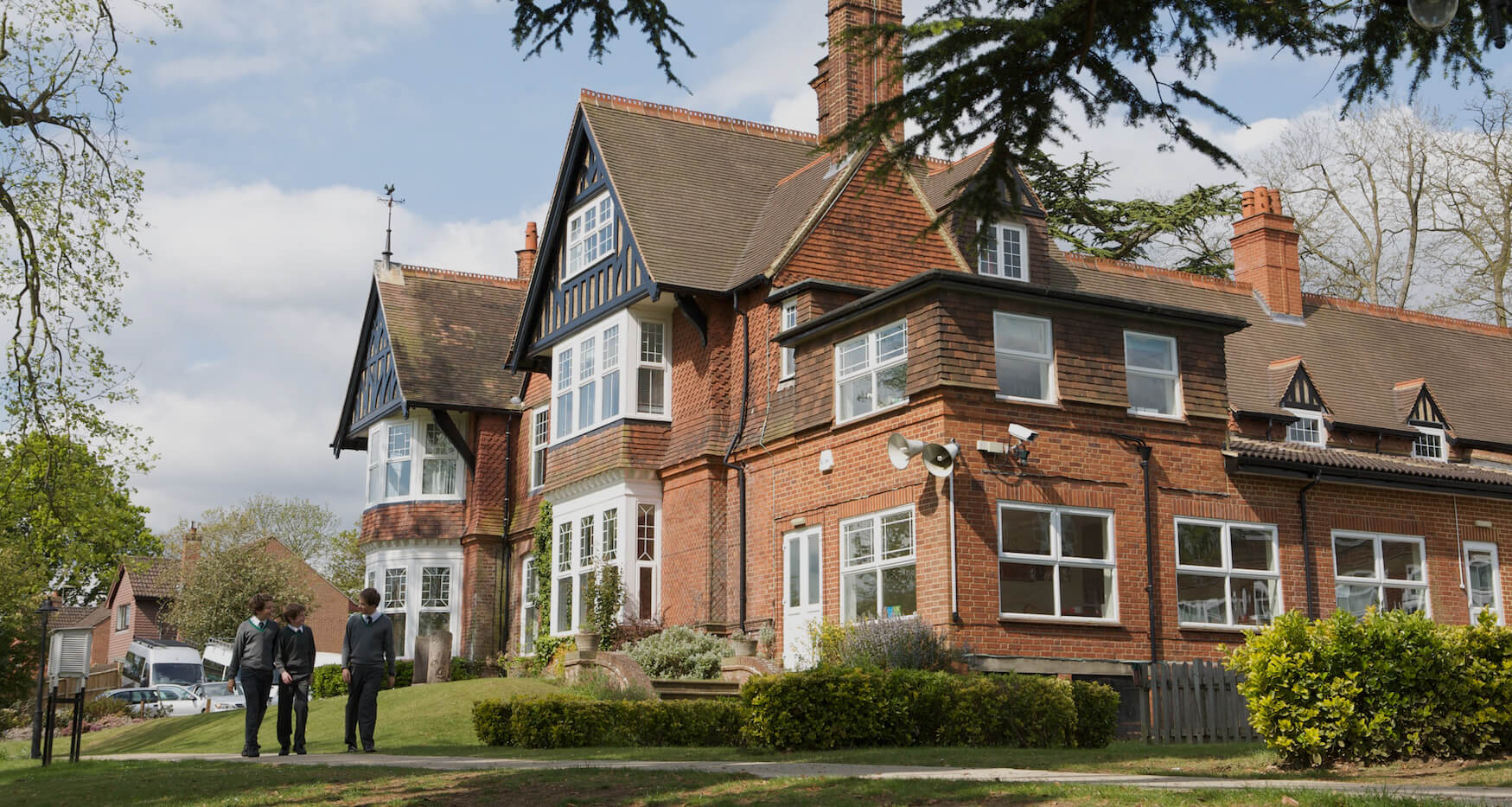 Our History: While its branches are spreading gloriously into the 21st Century, the roots of St Andrew’s are firmly embedded in the 19th Century and we continue to be very proud of the traditions that have emerged over the last 140 years.

The following passage is an extract from ‘A Children’s History’ which was written by St Andrew’s children, for St Andrew’s children. Proceeds from the sale of the book were donated to an educational project in Anantapur, South India. Copies can be purchased from the School Office.

‘Until 1877, when St Andrew’s Prep was founded, the site where the school now stands was not a school but a farm known as Colstocks or Wellcombe Farm. Meads village was very small and was made up of a few fishing cottages, two large houses and All Saints Chapel which still stands today.

Prep School of the Year

Pre-Prep School of the Year

Originality in teaching music and the arts

In 1865 Colstocks was bought by a Mr Goodwin, who was to found the first school on the site. In 1877 the Reverend Francis Souper came to Eastbourne with his wife and family. He bought Colstocks Farm from Mr Goodwin and called the school ‘Meads’ until 1882, when he decided to name it after St Andrew, the disciple whom Jesus had first met by the sea.’

In 1890 EL Browne bought the land from Revd Souper and remained Headmaster for an incredible 43 years!

Like many Prep schools, St Andrew’s was, in its early years, a small boarding school for no more than 99 boys aged between 7 and 13. In 1964 the first day boys joined the school and in 1976 girls were admitted. During 1977 St Andrew’s merged with Ascham, the Prep school of Eastbourne College. The school increased in size and in the same year Nursery age children were accepted.

In February 2010 after careful discussion the charities of Eastbourne College and St Andrew’s School amalgamated to form one charity – Eastbourne College Charity.  The charity has one governing body and the two schools operate independently, each with its own head responsible to the governors.

The amalgamated charity has enabled carefully targeted capital investment in the improvement of facilities of both schools.  The proximity of the two sites ensures many opportunities for facilities are shared, for example almost daily use by St Andrew’s Prep pupils of the astroturfs at Beresford and the staging of some musical and theatrical performances at the Birley Centre.  Development continues at both sites with the state-of-the art Goodwin Sports Hall and Dance Studio opening at St Andrew’s Prep in September 2016 and the refurbishment of the school pavilion in the summer of 2018.  The Project 150 Development at Eastbourne College opening to much acclaim in April 2018.

As well as the many educational benefits that flow, the two schools benefit from sharing expertise and resources in critical areas such as ICT, bursarial functions, human resources, compliance to the ever-growing regulation that applies to schools, marketing and the maintenance of buildings and gounds.  Since the amalgamation there is considerable mutual benefit for both schools and children from 9 months to 18 are the primary beneficiaries of this partnership.

St Andrew’s Prep continues to be a prep school that prepares girls and boys for entrance to a range of senior schools. The emphasis on the right school for the right child is paramount in both schools and the promotion of parental choice is a keystone.

Today St Andrew’s Prep accommodates over 370 children, boys and girls, boarding and day, between the ages of 9 months and 13 years.

To keep pace with a changing and growing school, vaulable developments have been made to St Andrew’s Prep over the years. Most recently, in 2019, the boarding house received a £250,000 refurbishment and the school pavilion underwent a stunning facelift. In 2016, the school’s state-of-the-art Goodwin Sports Hall and dance studio was opened by Baroness Tanni Grey-Thompson DBE DL. Over time, the school has also enhanced its offering by incorporating a four lane 20m indoor pool, a music school, an Art and DT block, various teaching blocks, a rifle range, a library, and an ICT suite. These are all part of an on-going programme of improvements and embellishments for the benefit of the children and staff.

Until 1877, when St Andrew’s Prep was founded, the site where the school now stands was not a school but a farm known as Colstocks or Wellcombe Farm.